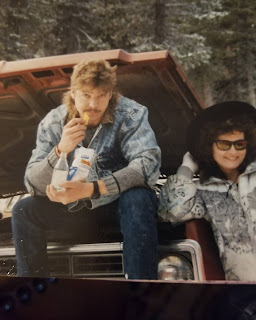 Here is a catchy boogie tune Maxie wrote and played in the late 80s, early 90s timeframe describing when she found a nice guy to love; her sister and music partner Inge Goodson once again is lending her talented voice and country gusto to the task as Maxie sings perfected harmony to a production done by the dazzling Spike Jones. The picture is one of Maxie and her nice guy Bill Kinney, her second husband, bandmate, and electric guitar playing legend in his own right.
Get the mp3 download for free at Spreaker:
https://www.spreaker.com/user/maxiekinneymusic/nice-guy
Or, buy the download and support Maxie at ReverbNation:
https://www.reverbnation.com/maxeekinney/song/18262487-nice-guy-album-vol-1?source=artistMusic

Most Popular Songs in the Last Year 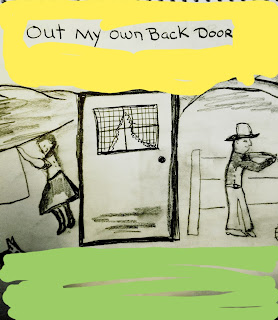 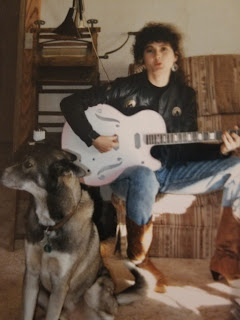 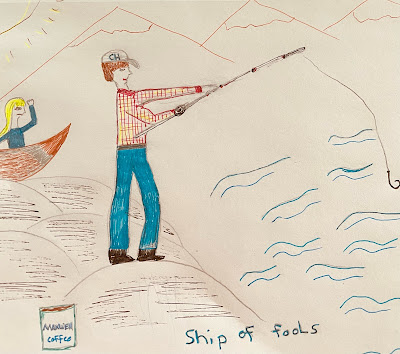 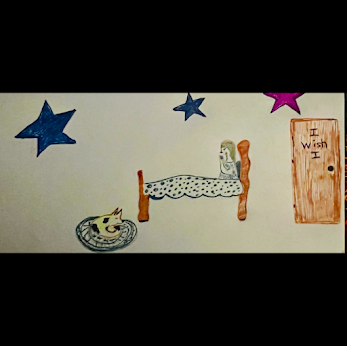 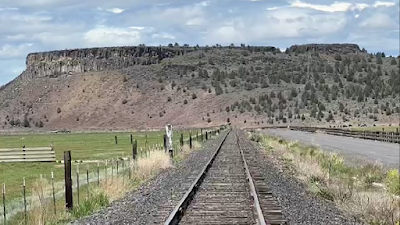 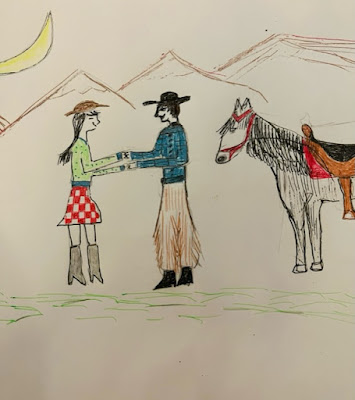 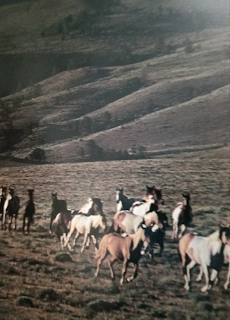